Tomorrow, 11th october 2013, begins the (three-day) “Central European Round Table,” which since 2005 now for the 9th Time occurs. It offers the opportunity to network with green municipal politicians from neighboring countries and beyond, and share experiences. This time it is also a substantive topics such as “urban gardening”, “social Europe” and “EU enlargement”, as well as a National Anayse the green campaign (with feedback and discussion from other countries).

There are green and green-time close community and BezirksrätInnen from Hungary, Czech Republic and almost all the states of the former Yugoslavia in the linden alley (at Frietag of 11-19 clock) or at City Hall / Top 24 (on Saturday from 9:30 – 19 and on Sunday from 10-14 clock) to be there – from cities like Budapest, Prague, Zagreb, Sarajevo, Skopje, Podgorica, Pécs, … 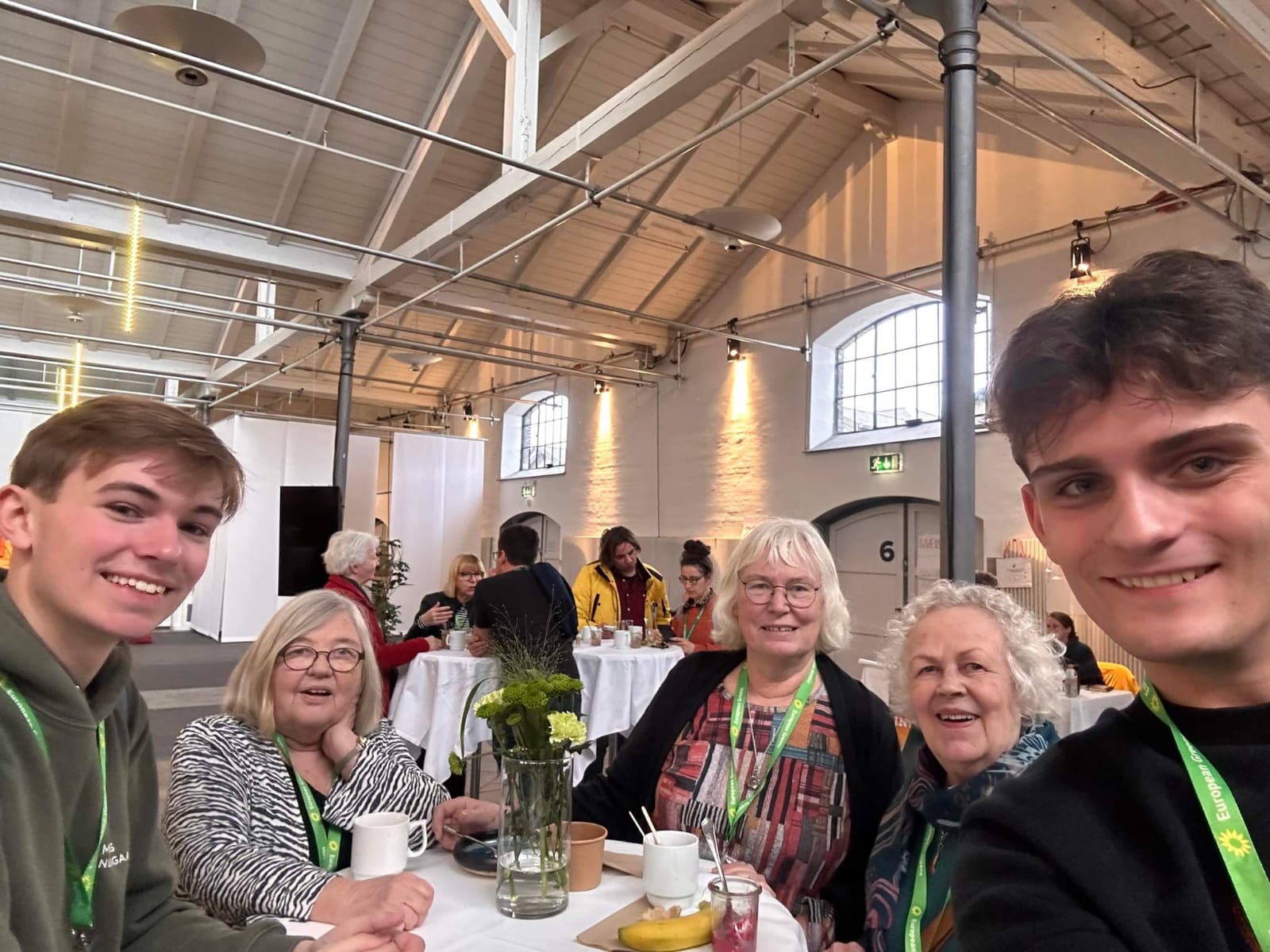